What is Coordinate Geometry? 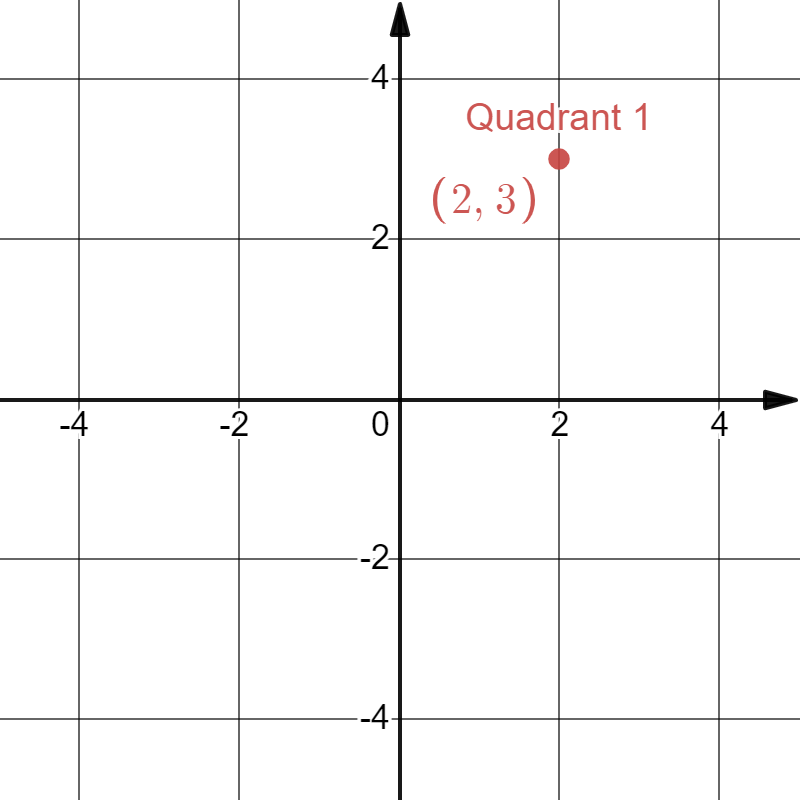 This system was developed by a French mathematician, René Descartes (1596 – 1650). That’s why we also call coordinates as Cartesian coordinates.

Moreover, René Descartes proposed that even lines and curves could be described by equations using this technique.

Now, let’s study this system of geometry in detail.

Cartesian Co-ordinate System is used to denote the exact position of a point on a plane. For this we use concepts of axes, and quadrants.

Two mutually perpendicular lines on a plane, passing through a point are called Co-ordinates Axes.

The two perpendicular axes divides the 2-D plane in four sectors. These sectors are called Quadrants, and are named as per the sign of x and y. 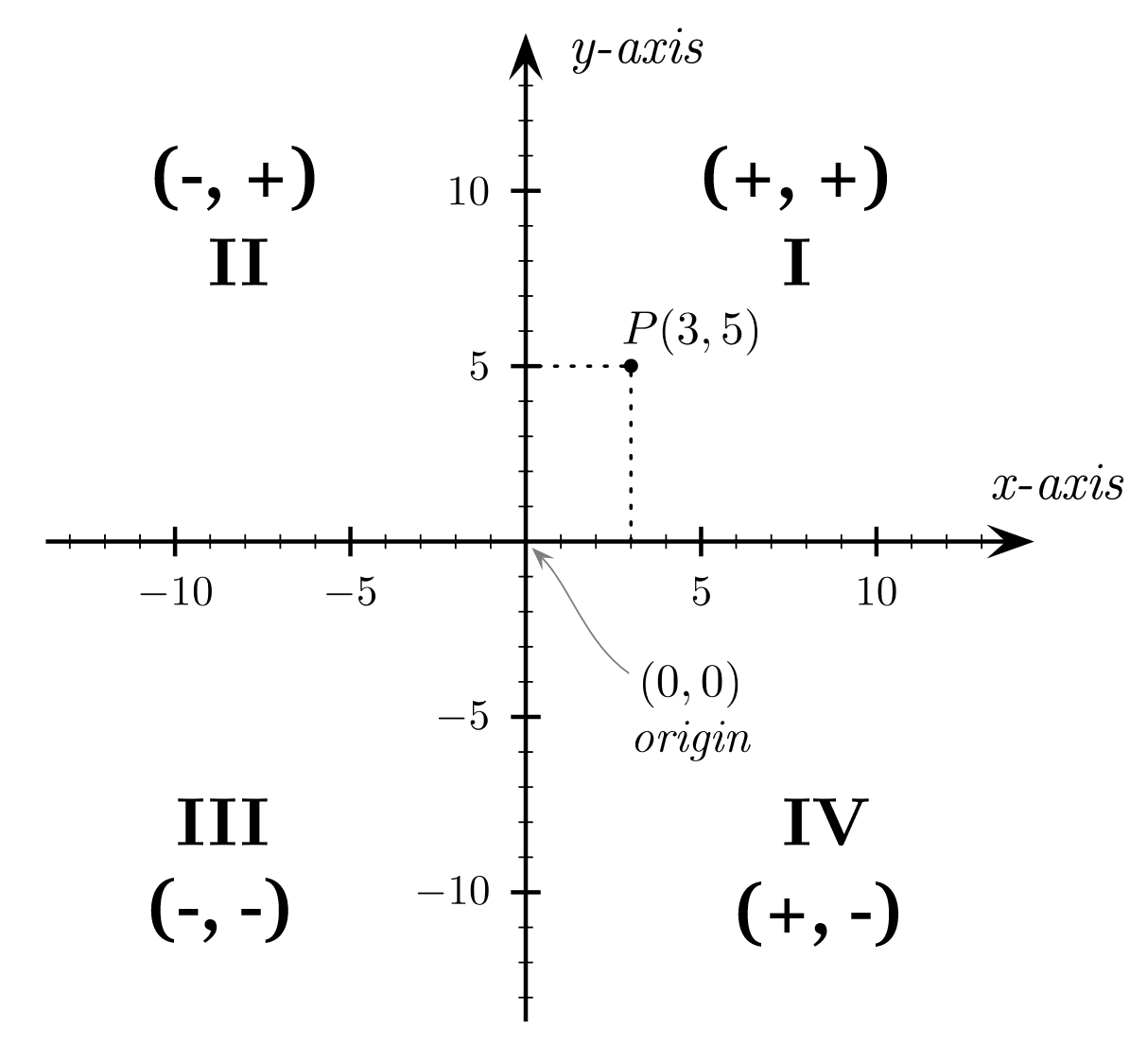 Coordinates of a Point

As already mentioned, coordinates of a point are a pair of numbers that define its exact location on a two-dimensional plane.

Let’s study them in more detail.

To denote the position of a point with respect to the origin (rather than the axes), we use Polar Coordinates.

To indicate the position of a point, polar coordinates use: