Direction - measurement of position of one thing with respect to a reference point.

Directions can be of two types:

A couple is sitting by a lake watching the sunset. 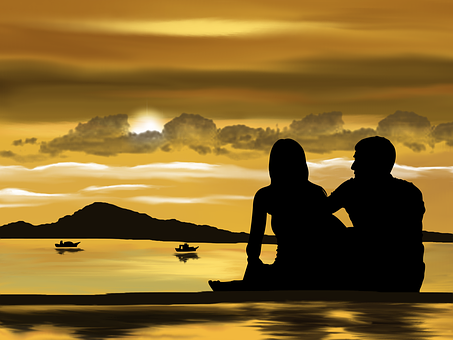 Distance - the length of the space between two points.

Distances can be of two types too:

For example: Consider a person has to travel from Mumbai to Delhi, via Bhopal. 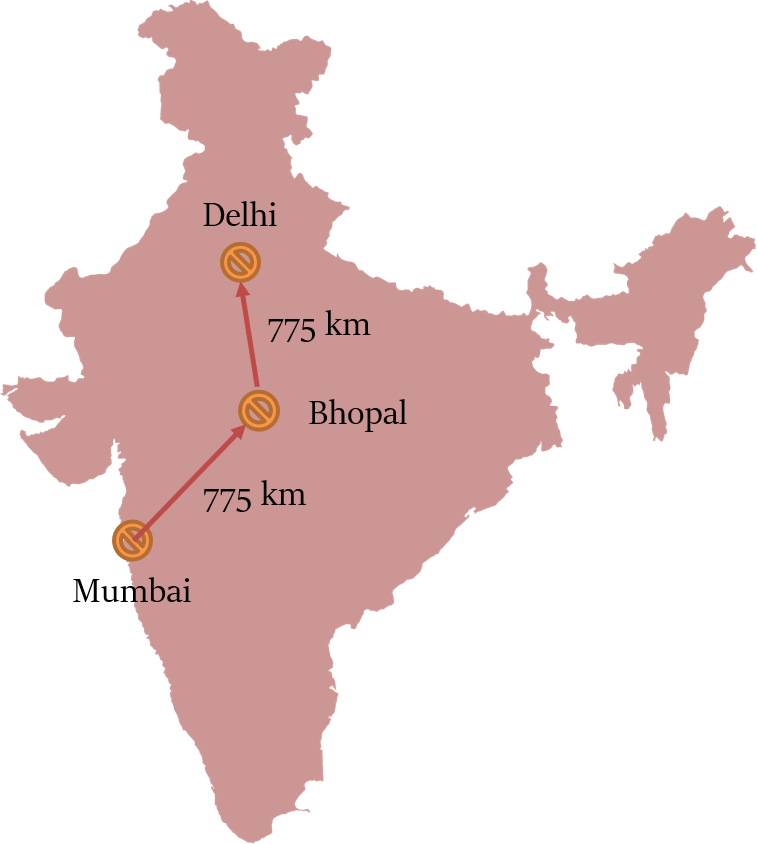 But the shortest distance between Mumbai & Delhi will be the length of the straight line joining the two cities. 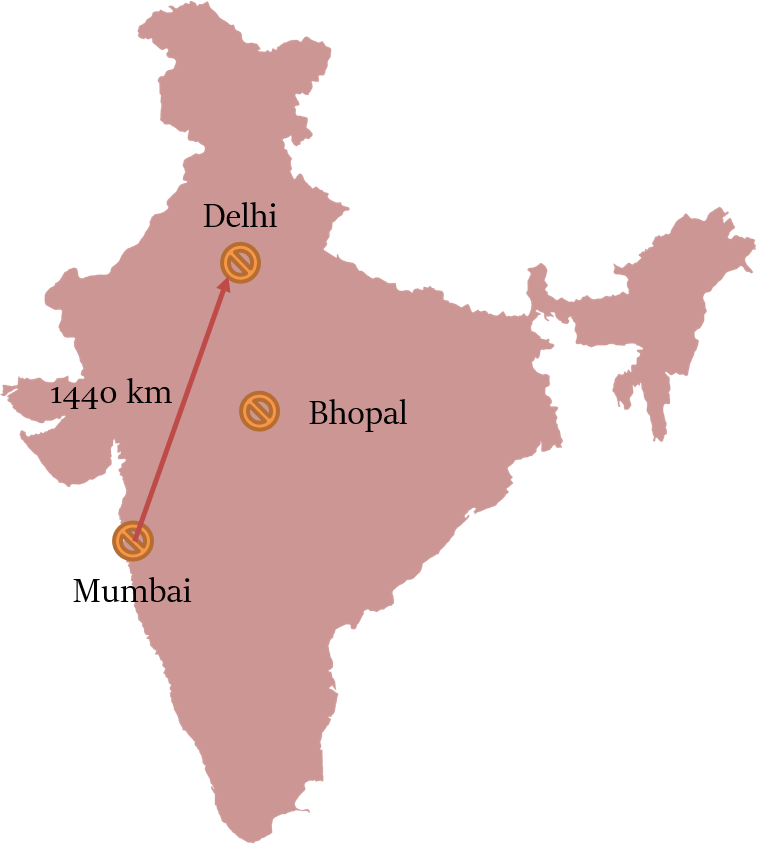 If a person travels via a direct flight from Mumbai to Delhi, then he will have to travel only 1400 km.

So, in this chapter your sense of direction and distance travelled will be put under scrutiny.

Types of questions in this chapter: